When the Focus IS Focus 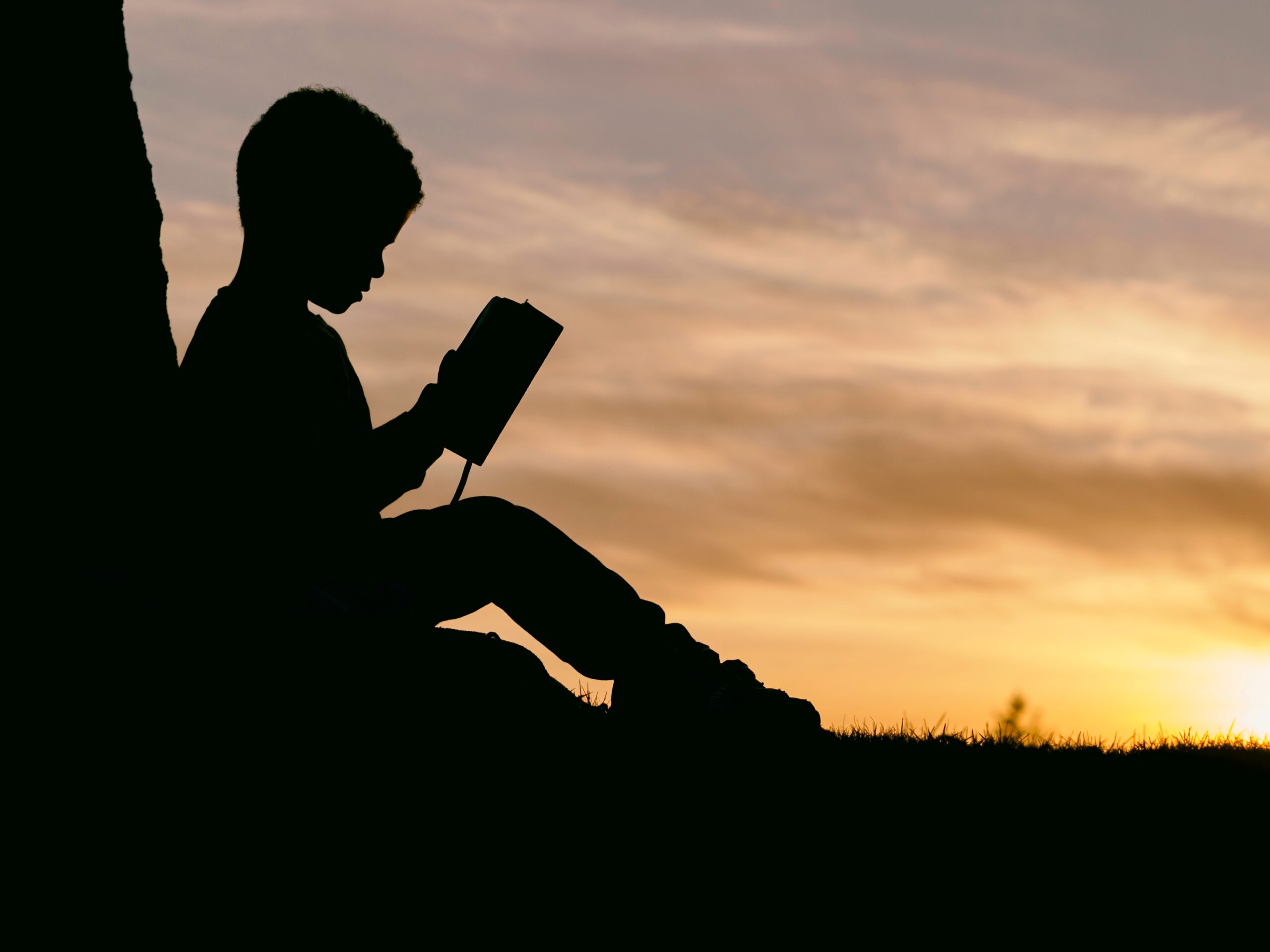 When summer winds down and school again is in session, focus and attention can be a real challenge for some kids. Does this describe a child or teen that you love? (Maybe it even describes you!) The good news is that, as is often the case, nature offers some great options for help.

The Chinese herb ginkgo biloba, known as ginkgo or gingko comes from the maidenhair tree. This tree is the only living species in the division Ginkgophyta, as all others are extinct.

One study of the use of gingko biloba for focus issues showed that people given gingko extract for their symptoms experienced an improvement. Specifically, children who took 240 mg of ginkgo extract each day for three to five weeks had an improvement in symptoms with minimal side effects. (1)

A 6-week 2010 study used both gingko biloba and Ritalin to compare the effects of each on focus and attention difficulty in kids.The results showed that, while Ritalin did a slightly better job of controlling the symptoms, gingko did provide a level of symptom control that is quite promising. (2)

Unripe oats are called green oats. Wild oat extract is made from oats before they mature. Another name you may see them go by is avena sativa. Oats have long been associated with calming nerves to treat anxiety and stress.
A study done in 2011 found that when people took green oats in extract form, they tended to make fewer mistakes on a test designed to measure their ability to stay on task. (3) Avena sativa also seemed to improve cognitive performance when compared against a placebo in another similar study. (4)

Ginseng, the root of plants in the genus Panax, is an herb many of us have heard of before and often in the context of increasing energy. This herb is known for stimulating brain function but did you know that it can also bring about calm to help increase focus and curb impulsivity?

In 2011, a study looked at children from 6 to 14 years of age, all diagnosed with ADHD. Each child was given 1000 mg of ginseng daily for eight weeks. All test subjects reported improvement in social functioning and anxiety symptoms. (5) Clinical testing performed using the ADHD Diagnostic System suggested that ginseng, in this case Korean red ginseng, may be effective in improving inattentiveness in children with suffering from attention and focus disorders.

Pick what? Yes, this plant extract with a very strange name just might become a regular part of your vocabulary at home. Why? It did well in a study with 61 kids with impulse control and attentiveness challenges. In the study, pycnogenol reduced hyperactivity and improved both concentration and attention while the placebo in the study showed no improvements in symptoms. (6) The children were given 1 mg of pycnogenol once a day for four weeks. In case you’re wondering what it actually is and where it comes from, it’s a plant extract from the bark of the French maritime pine tree.

An additional study done using pycnogenol found that it helped to normalize antioxidant levels in kids with focus dysregulation. (7) Not only did it decrease the neurostimulant dopamine by almost 11%, but it also lowered stress hormones by 26 percent. (8) Win-win!

It may be more beneficial to combine some of these herbal options rather than taking them alone. A small Canadian study showed that children with attention, focus, and impulse control disorders who were given both ginseng and gingko biloba twice daily for four weeks fared well with symptom improvement in the areas of social interaction, hyperactivity, and impulsivity. (9)

There really are lots of natural options when your child (or you) are struggling in any of the above areas. It may take a little time to figure out what will work well for your situation, but it is time well spent in the long run.

Photo by Aaron Burden on Unsplash 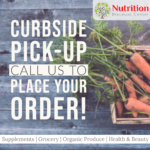 © 2022 Nutrition Discount Center — We do it All Natural

Stay happy and Healthy — Up ↑